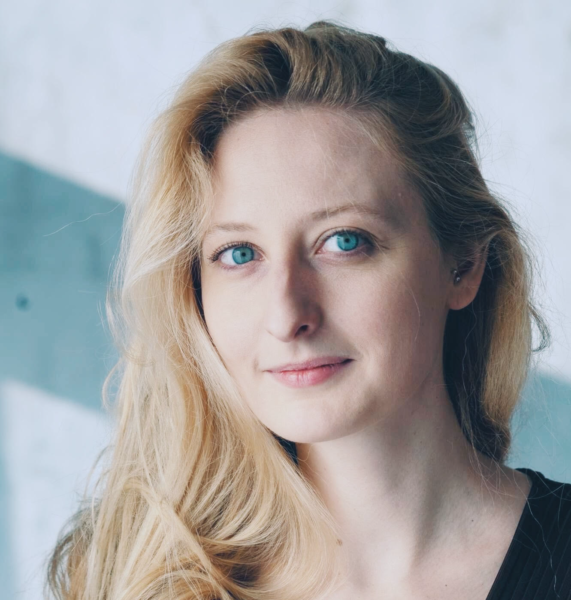 In 2015, she graduated in film editing at the Film School in Łódź, Poland. As a freelancer, she edits documentaries, feature films, short films and animations. Her films have been shown and awarded at many international film festivals, including: Special Jury Sundance Award for the film “Object”, IDFA ARRI Award for the film “When Will This Wind Stop”, Grand Prix of the WFF for the film “The First Pole on Mars” and the Grand Prix VIS for “To Fly or Not To Fly”.
She received four individual ‘Jan Machulski Polish Independent Film Awards’ in Best Editing category. She is a graduate of Berlinale Talents, she also took part in the Visegrad Film Forum, Structural Constellations, Professional Media Master Class and dok.incubator workshops.
For 5 years she lectured with Jacek Bławut at the directing department of the Film School in Łódź, Poland. She also works as a tutor at Polish and international film editing workshops, including Armenia, Georgia, Ukraine and Turkey. She is also an editing consultant for feature films and documentaries, including “Unconditional Love” dir. R. Łysak, “19 | 91” dir. E. Śniegoska, “The Voices” dir. E. Mizutani.